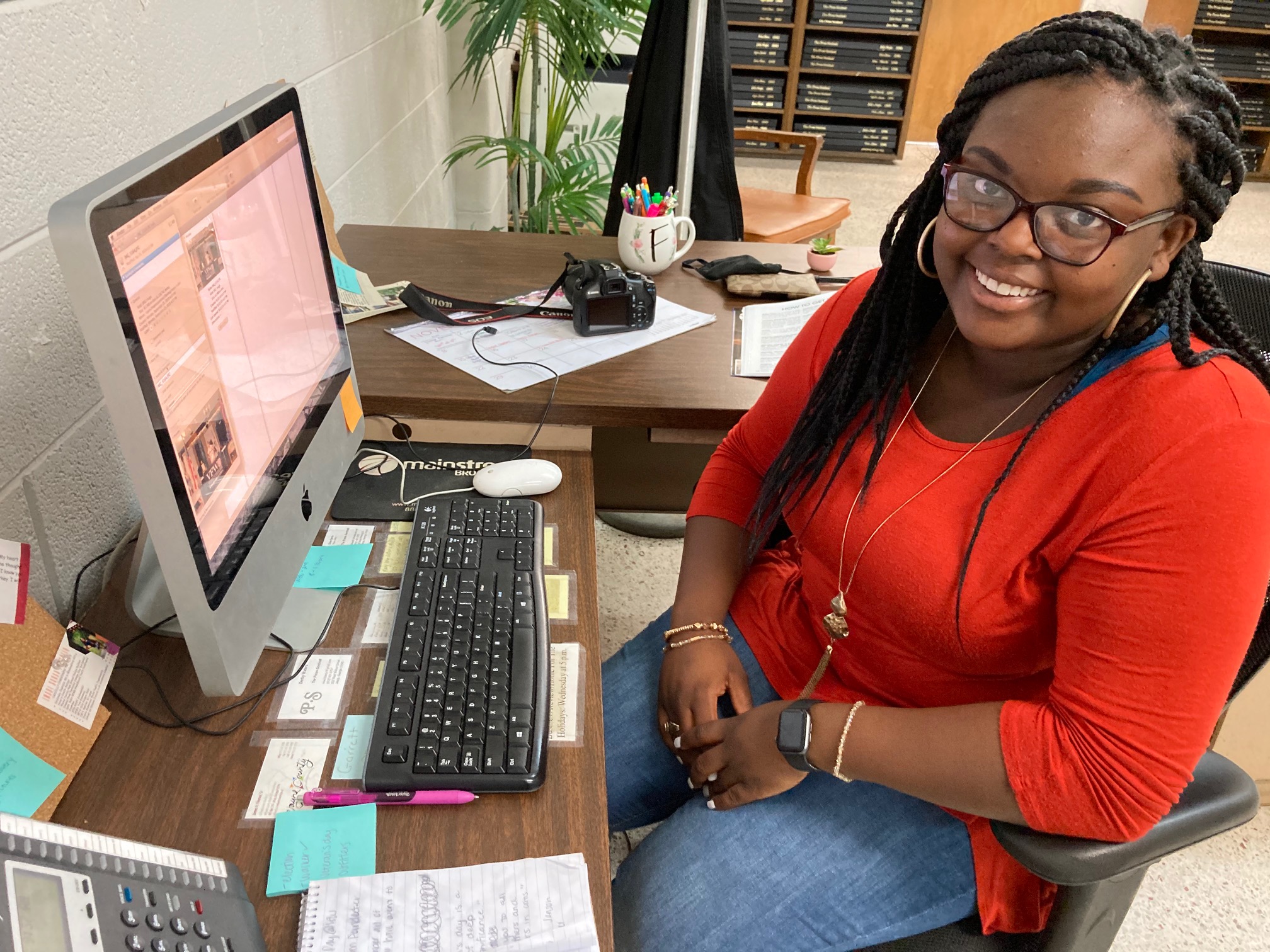 1. Parents of applicants must be legal residents of Georgia for two years or the applicant must be a resident of the state for three years.

2. Scholarship recipients must attend a Georgia college or university.

3. Individual need must be established. Family income is among those factors considered.

4. A prior interest in newspaper journalism must be established.

6. Application may be made during senior year in high school or at any undergraduate college level.

7. Scholarship applications are applied to the current academic year. All applications must be resubmitted for consideration for next year.

8. Possible personal consideration could offset or augment any of the above.

9. Scholarship funds are mailed directly to the financial aid office of the college or university and are applied to student’s tuition.

Download an application here or request one by email to Sharon Dowdy Cruse at sdowdy@gapress.org. 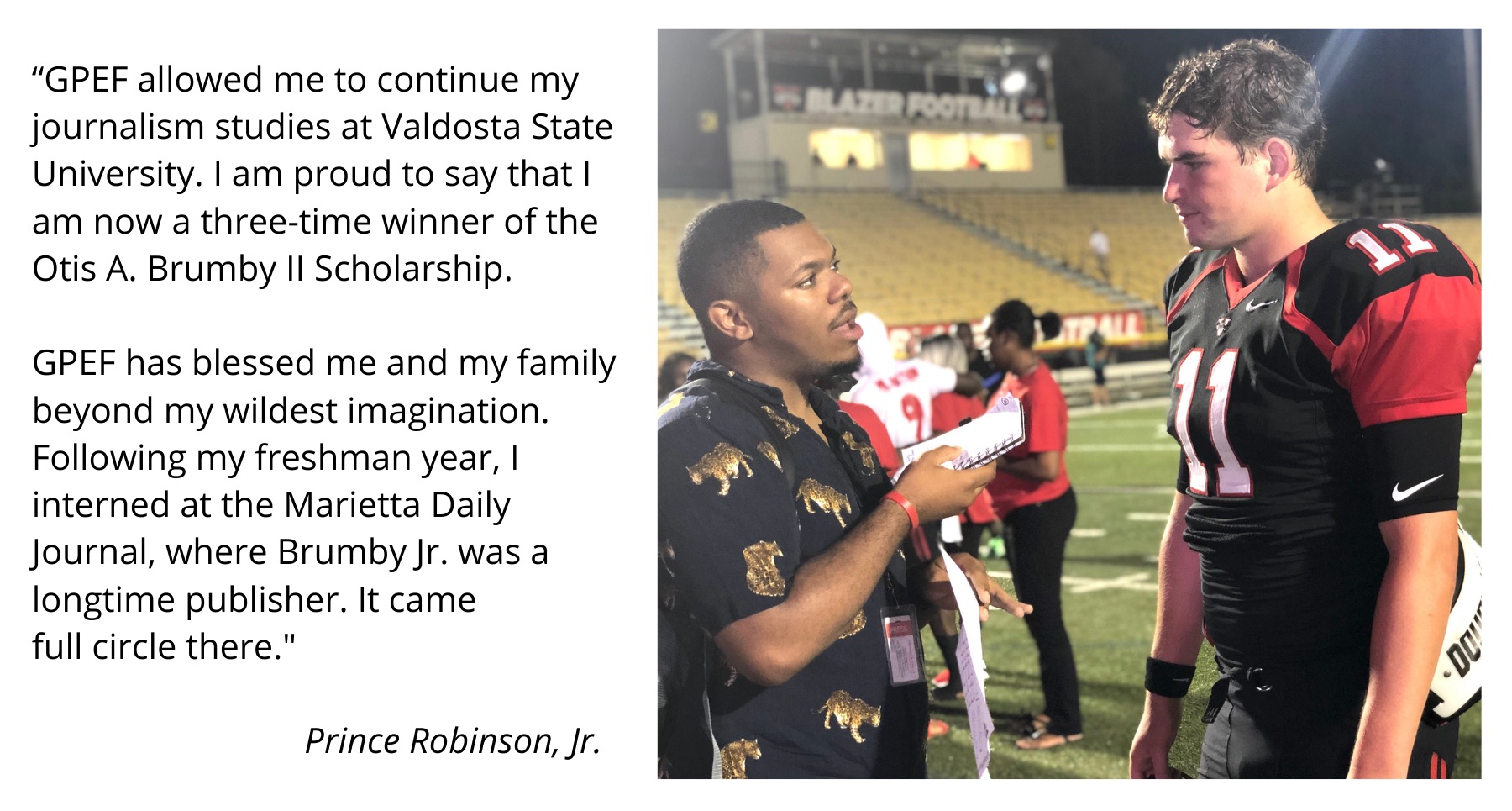 Otis A. Brumby Jr. Community Newspaper Scholarship: Established in 2012, this scholarship is awarded annually to a college junior or senior majoring in print journalism. Priority will be given to applicants from Cobb County. The Brumby Community Scholarship is named in honor of Otis A. Brumby Jr., longtime publisher of the Marietta Daily Journal, Neighbor Newspapers and The Cherokee Tribune, a past president of the Georgia Press Association, a frequent winner of GPA and AP Freedom of Information Awards and the first recipient of the David E. Hudson Open Government Award.

William C. Rogers Scholarship: This scholarship was established in memory of William Curran Rogers Sr., who was editor and publisher of the Swainsboro Forest-Blade for more than 30 years. During his career, he served as president of Georgia Press Association, president of National Newspaper Association and president of National Newspaper Representatives. This scholarship is granted by the Georgia Press Educational Foundation to students of the Grady College of Journalism and Mass Communication at the University of Georgia.

The deadline to apply for a GPEF scholarship is March 30. Download an application by clicking on the button is the left column of this page.

Could your newspaper use an internship grant next summer? Plan for it now. Recruit potential interns at your local college or high school and encourage students to check out the program. Return 2021 applications by March 30. Download application by clicking on the appropriate button to the left.

Students interested in internships with a specific newspaper should contact that newspaper to make sure that they are participating in the internship program. Grants are awarded to newspapers, and the newspapers are responsible for hiring interns. Student internship applications are circulated to all newspapers awarded grants. Interested students should submit an application by March 30 to Sharon Dowdy Cruse at sdowdy@gapress.org. Download application by clicking on the appropriate button to the left.